Bomper Studio have launched a contest for all aspiring character animators that challenges them to create their own animation using the fully rigged character – Colin – from Coffee Run; the studio’s first stand-alone short.

Contestants can win fantastic prizes ranging from a full year of Cinema 4D subscription, a top-notch animation workstation from Renderboxes, to a virtual internship at the studio with access to all departments.

In January 2020, Bomper Studio released ‘Coffee Run’; a story of a hard-pressed protagonist making an elaborate coffee round for his colleagues. The film was made as part of an in-house competition and exercise in creating the studio’s first stand-alone short, with one character and environment using Cinema4D.

Bomper’s credo is to embrace their natural curiosity and challenge our ambitions. This  paved the way for film which had three aims: to learn new skills outside of the constraints of a client project, to expand the studio pipeline, and to have a ton of fun in doing so.

Now, Bomper wants to share that experience by providing their fully rigged character called Colin; waiting to come to life and be animated by you. Making this the perfect opportunity for beginners to experiment and showcase their skills to the community.

This is an open brief to all aspiring animators looking to expand their talents, with no set theme.

We’re looking for memorable work, filled with character and bold originality. Make us laugh or make us cry; this is an opportunity to freely unleash your imagination, challenge your ambitions and push the limits of the character in Cinema 4D.

We will be judging purely on your ideas, rather than execution of perfectly rendered scenes; so will accept submission from viewport render to final output.

The rules for participating in the contest are simple:

Bomper will be providing you with intimate access to members of the team across the studio, through one-to-one sessions. Explore all aspects of production, storytelling, animation and filmmaking. Ask questions, get great advice, learn the tricks of the trade and connect with mentors from the studio.

Want to make your submission into a short film? Bomper will build it into the experience, sharing their learnings from ‘Coffee Run’ and guiding you through each part of the production process to complete your film.

Make your ideas come true with a full year of free subscription to Cinema 4D. Whether you want to turn your first animation into an entire movie or delve into other areas of 3D visualization, the intuitive toolset of Cinema 4D will allow you to explore the world of 3D without limits.

Renderboxes is a UK-based manufacturer of high-end, multi GPU workstations. Their acclaimed Molecule product line powers some of the finest 3D artists and they have designed a new model for this competition named the ‘Nano’.

The winner will receive a Nano with the following render crunching specification:

To achieve 2D cartoon-style smears, Bomper created a robust rig, which allowed them to deform the character in novel ways. To learn more about the rig, you can watch the webinar below. In this webinar Bomper Studio’s animators, Claire Hodges and Alan Towndrow, demonstrate the rig. They also discuss all the nitty gritty details on how the rig works, as well as animation principles, different styles that are achievable, and break down animation in Cinema4d.

We’ve put together the following jury, who will be reviewing and choosing their favourite submissions. Once they’ve selected a shortlist, an extra jury seat will go out to the public on Instagram, so you can join the jury and help vote for the winner! 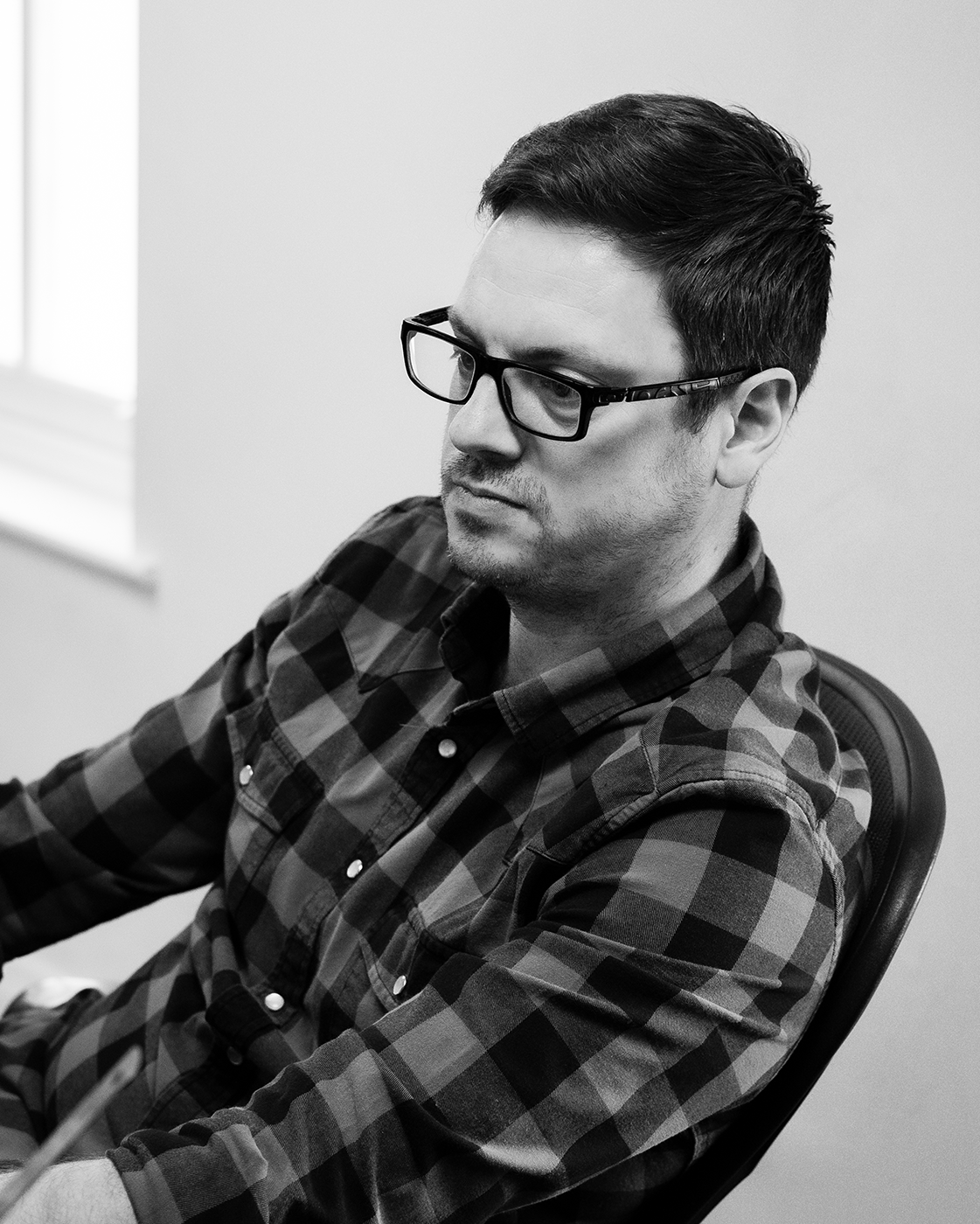 Following a decade of experience as a freelance 3D artist, Emlyn founded Bomper in 2014; an independent creative production studio creating work for advertising, branding and broadcast. Emlyn oversees all of Bomper’s creative output for brands such as Levi’s, Glenfiddich, Tesco, Carlsberg, and more. Emlyn is truly passionate about his craft, and it’s often his dedication and attention-to-detail that takes a project to the next level. 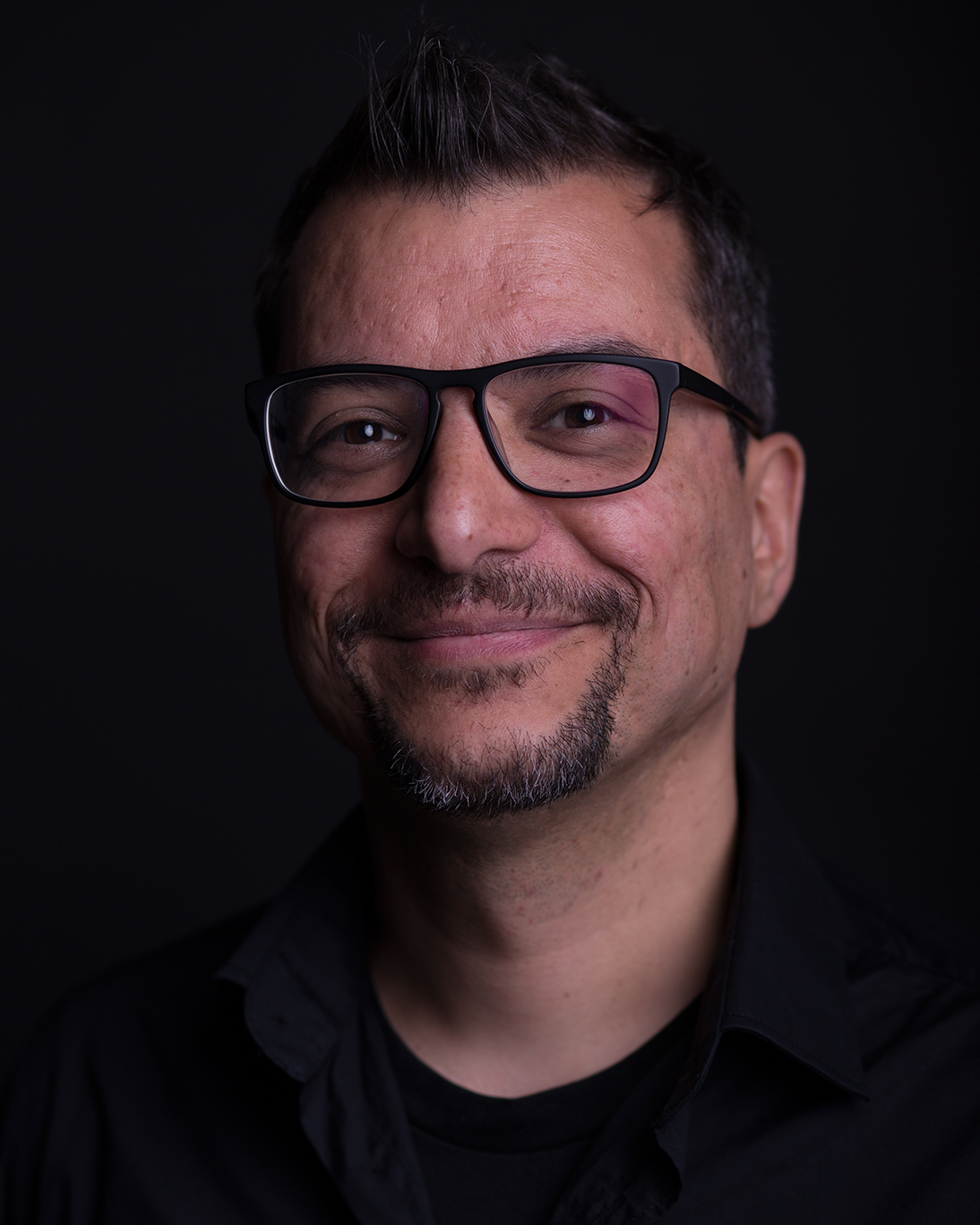 Can is a 3D Artist, located in Mainz, Germany. He graduated in Media Design at the University of Applied Sciences in Mainz.With several years of freelancing experience, he is doing character animation, motion graphics and product illustrations for studios and industry clients around Europe. He has delivered character animation for iconic products like Lego and Caprisun and frequently talks at international conferences like Playgrounds, FMX or IBC. 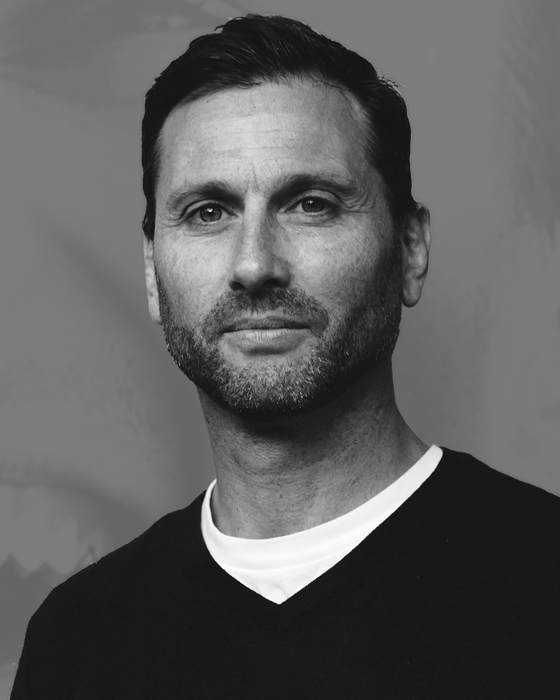 Alwyn is co-founder of The Rookies, the most influential platform for aspiring artists. He has a background in fine arts and has been in the industry for over 15 years. He has worked at a number of studios around the world including Sony Imageworks, The Moving Picture Company, Double Negative, Animal Logic, Rising Sun Pictures and Weta Digital. Alwyn has a passion for the industry and an interest in helping create pathways for emerging artists into leading studios globally. 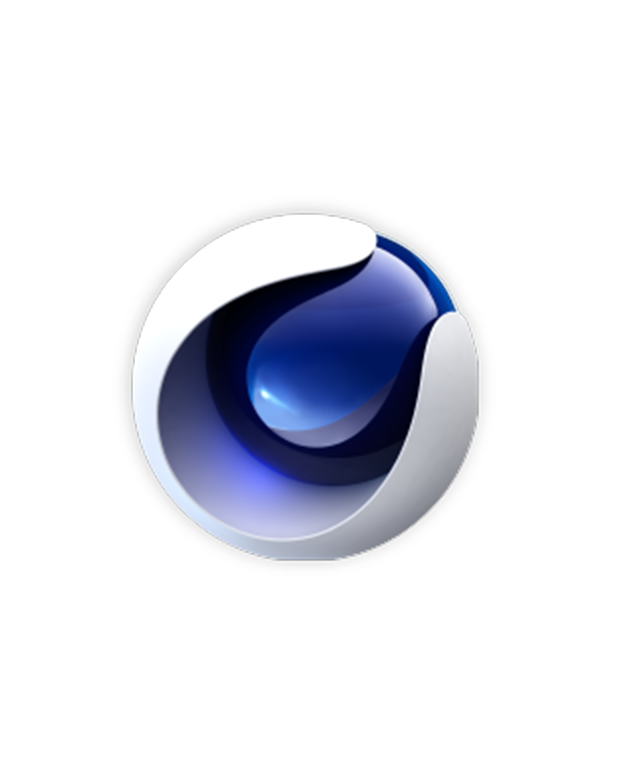 Maxon has been providing intuitive tools for character artists for many years in Cinema 4D. Always aiming at making animator’s lives a bit easier and allowing them to concentrate on the creative aspects of their work. Encouraging aspiring artists to take their first steps in character animation with this contest is a thrilling experience and we can’t wait to see the results.

We’ve put together some additional resources to help you get started! 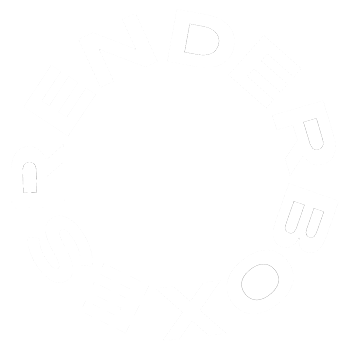