Welcome to the origin story of the EverMerge series, ‘Before the Fog’!

Our team pulled out all the stops to make this one extra special. This short film takes you on a wild ride through the world of EverMerge, showing you what happened when the fog descended upon the land. As you know, the goal of the game is to clear the fog and reveal more of the world, and this film helps drive that narrative like no other.

The fog plays a crucial role in the film as a character, and we didn’t hold back in bringing it to life. Unlike in “Foggy Day,” where fog was depicted using volumes, we put in extra development and art direction to make this fog feel like a real character.

You’ll also meet a cast of characters in the film, some of whom are involved in epic transitions and action sequences. Despite their short screen time, we paid extra attention to character development. But that’s not all – you’ll also get to explore a range of larger-than-life environments, each one more immersive than the last. 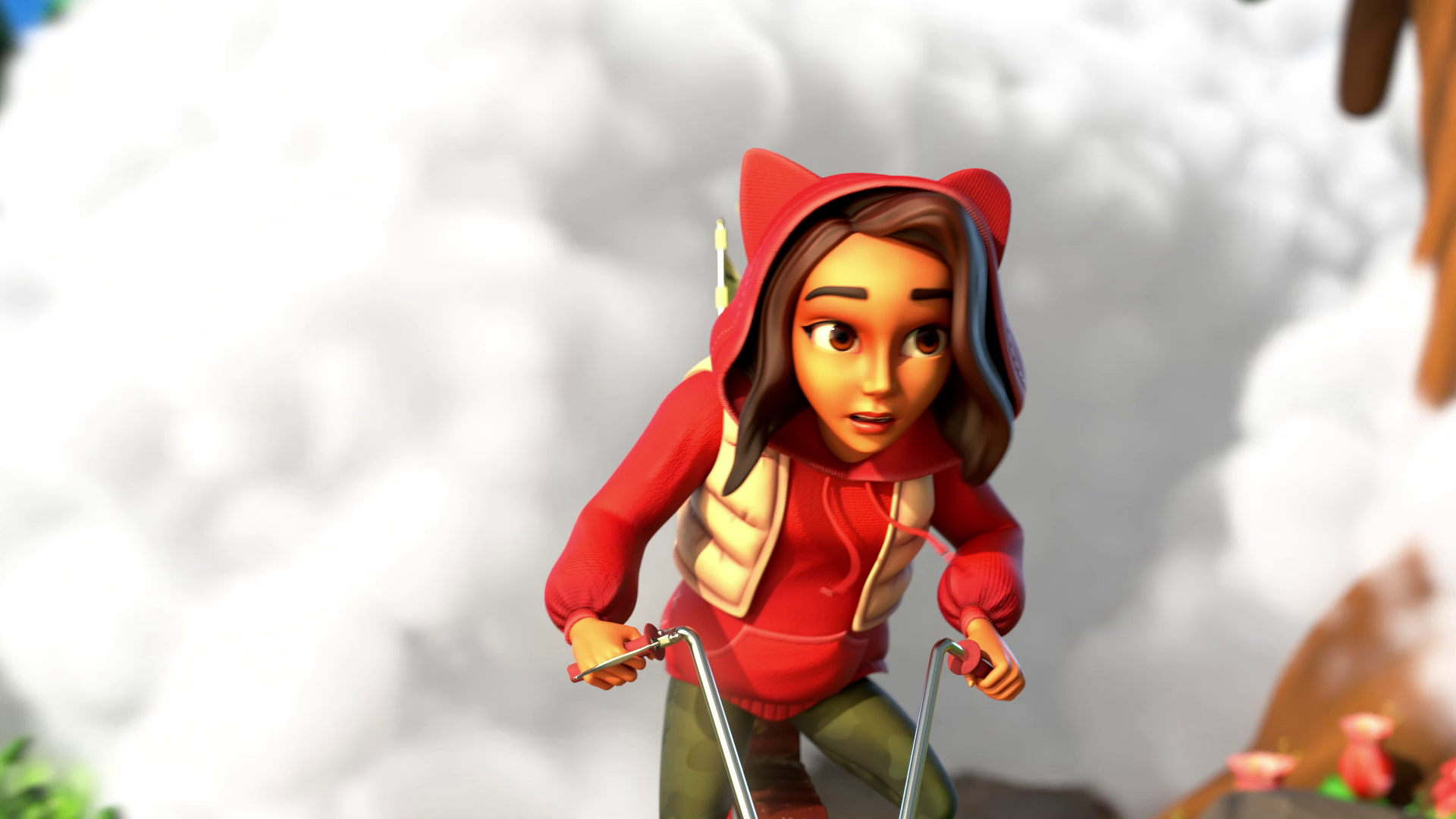 Bringing the fog to life in “Before the Fog” presented a unique set of challenges. It was important for the fog to have its own cunning personality and motives, rather than simply being a weather effect or an engulfing wave.

To breathe life into what would normally be a straightforward simulation, and to make the fog more dynamic, we created a rigged character specifically for each shot and used Houdini FX to add soft cloud volumes to the primitive fog rig. Lighting the fog also required careful consideration. Using Cinema 4D and Redshift, we set up the scene and lighting so that the fog volume would stand out on its own, while also working with the existing lights used for the characters. We found that lighting the fog almost independently, with its own HDRI and rotation, helped us achieve the desired effect. 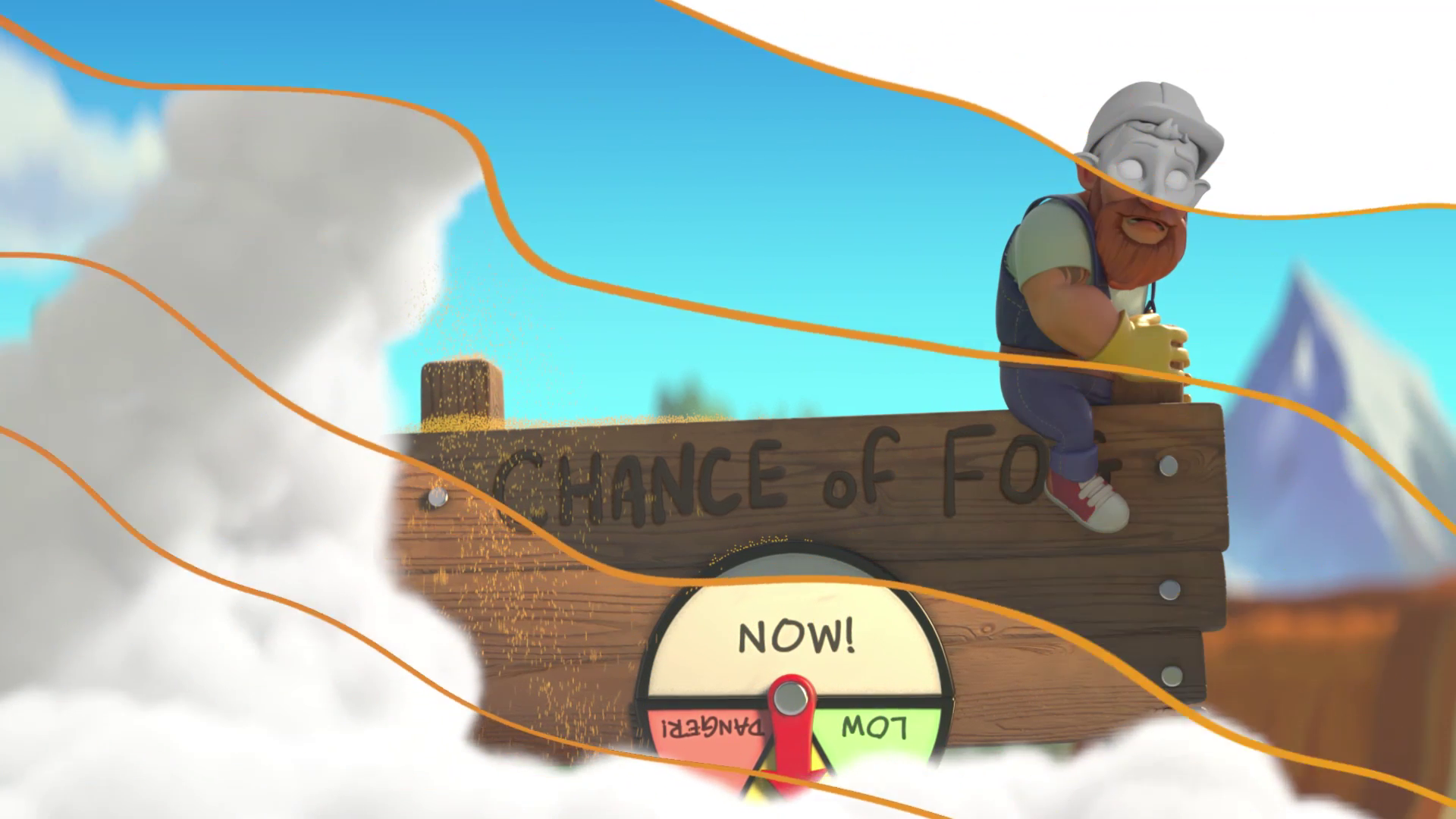 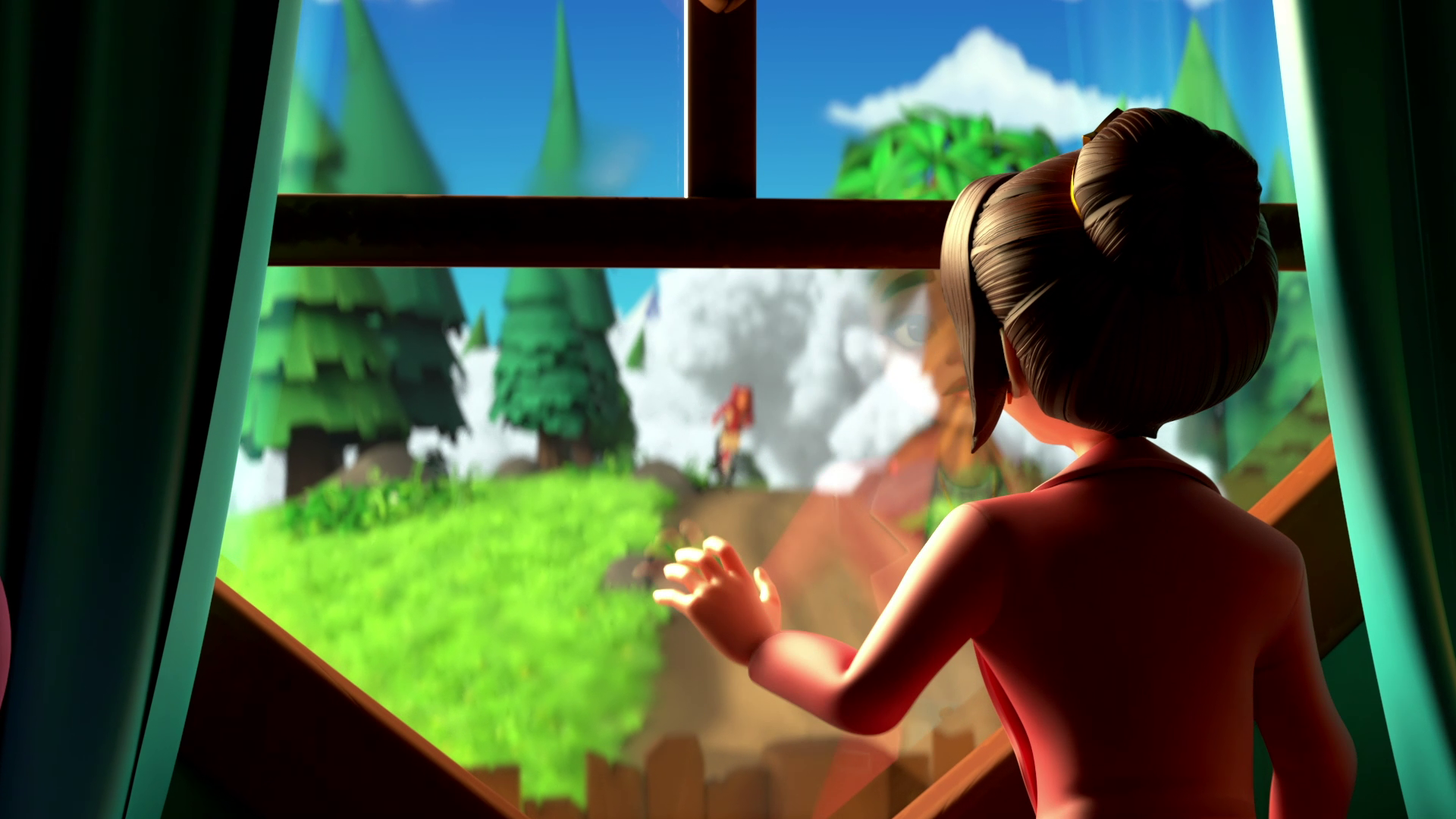