The original series ran on the BBC for nearly 16 years between  1994 and 2010, with nearly 2,000 episodes. Produced by Remarkable TV (part of EndemolShine UK), the new show reflect contemporary food themes, from cooking on budget to eating healthily, managing food waste to feeding the whole family, mirroring the changes in food and British cooking over the past decade.

To showcase the revamped classic, Bomper worked with Remarkable to produce a new title sequence and logo, fit for the next-generation.

With callbacks to the original intro sequence of moving through the Ready Steady Cook set, Bomper replicated the new kitchen in photorealistic CGI kitchen to match the current show; worn brick, reclaimed wood, neon lights and foliage and greenery. In turn, delivering something punchy and modern that set the tone of the show in the first five seconds.

Our original approach to the title sequence took the form of a race between two anthropomorphic ingredients – the classic Ready Steady Cook tomato and green pepper, combining a full photorealistic CGI environment with fresh and energetic character animation. 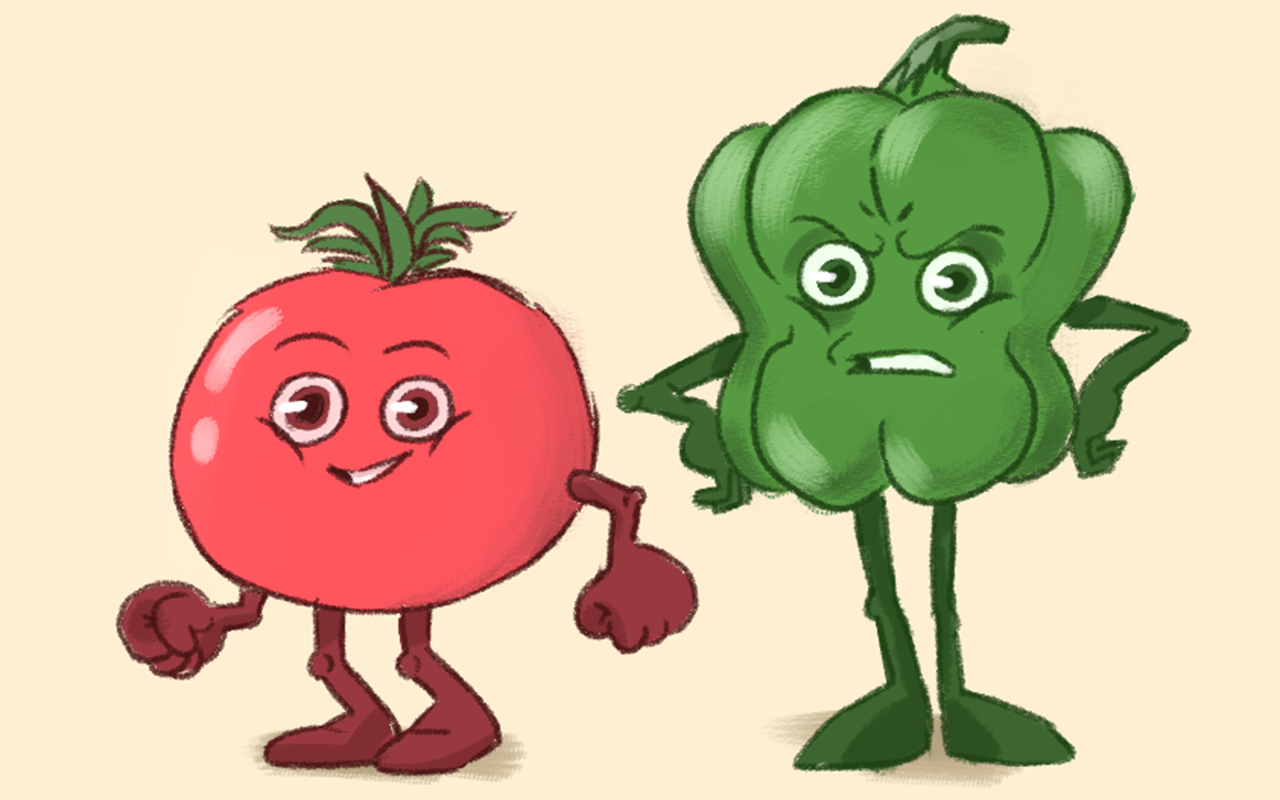 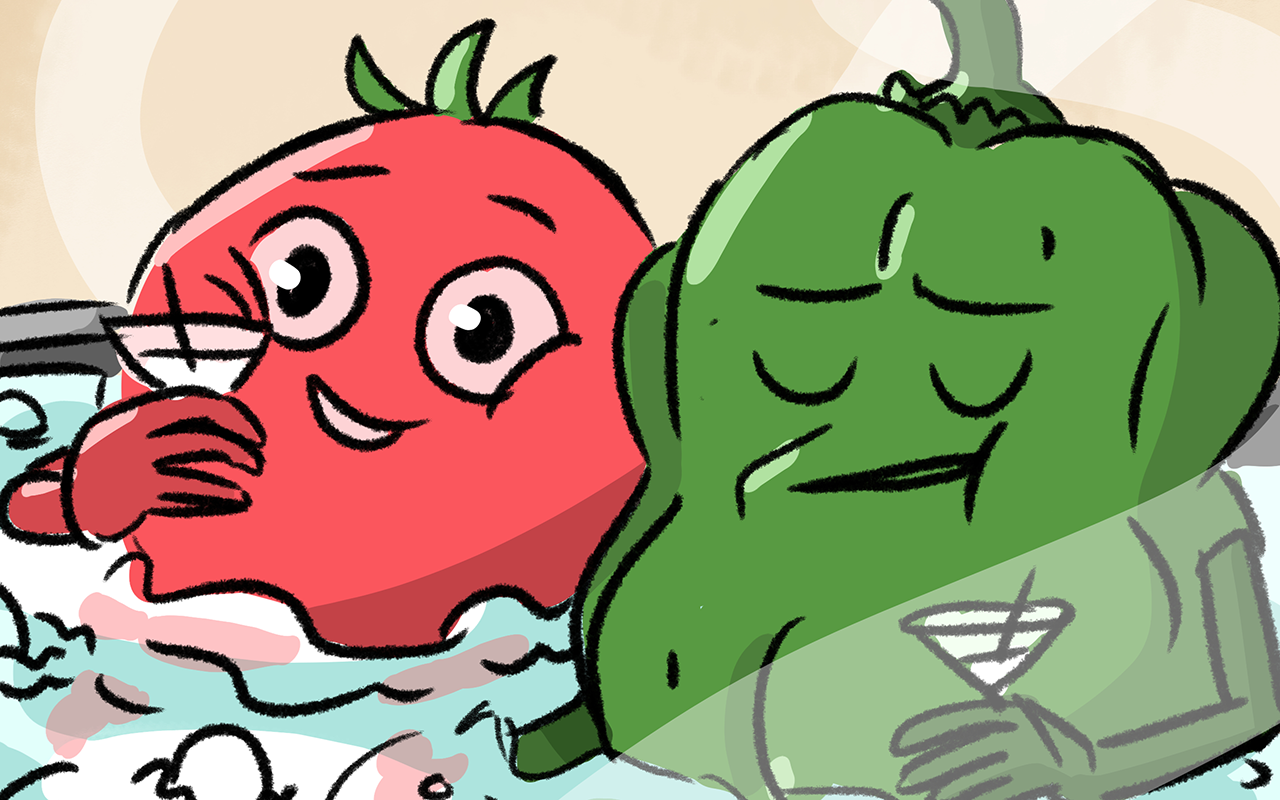 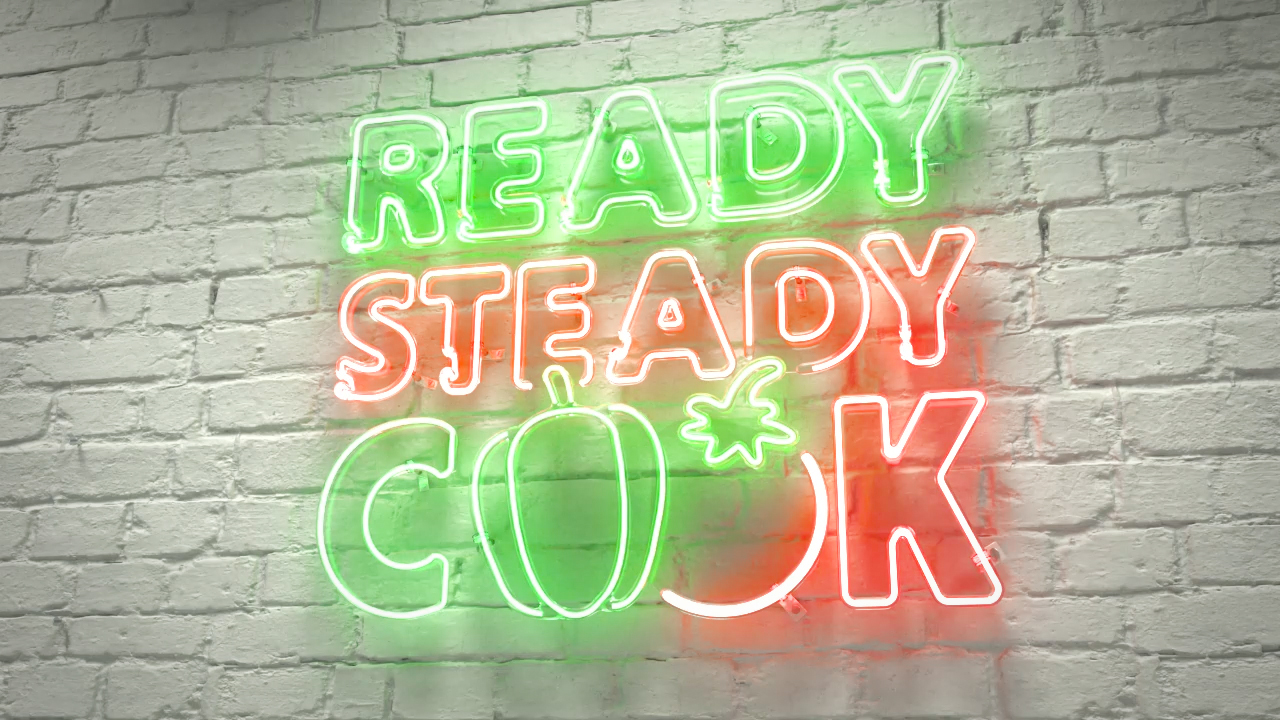 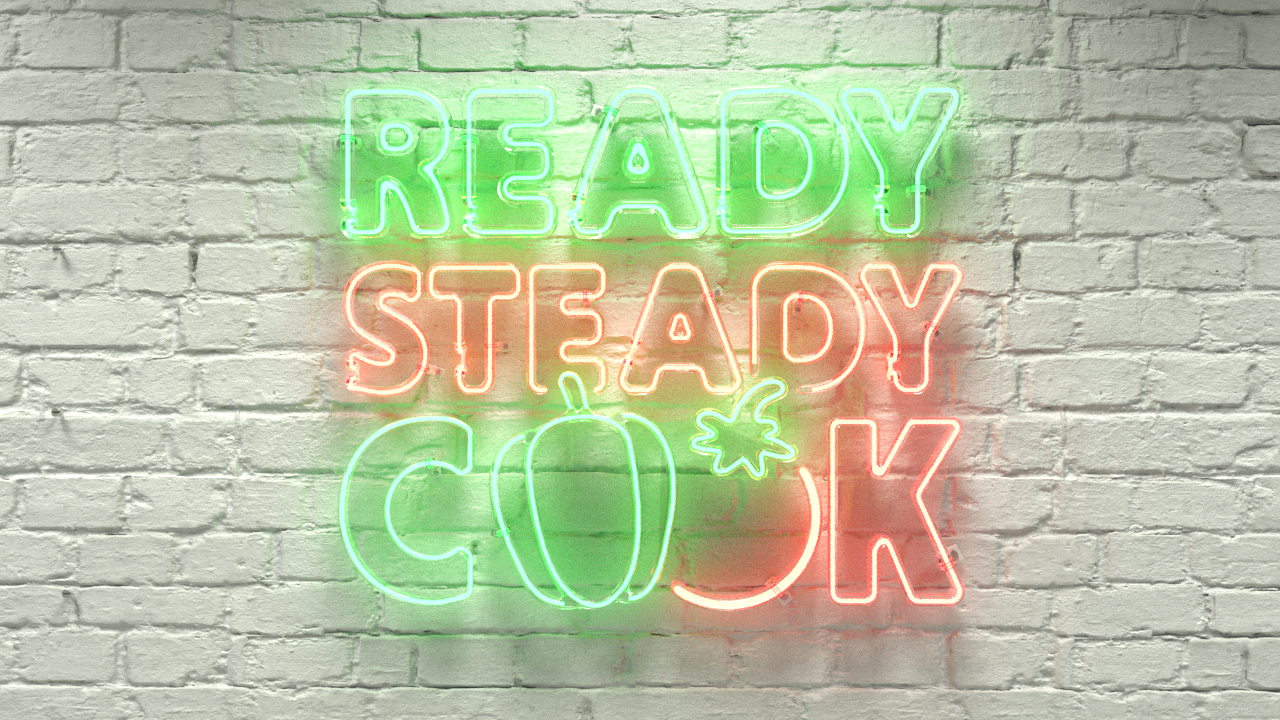 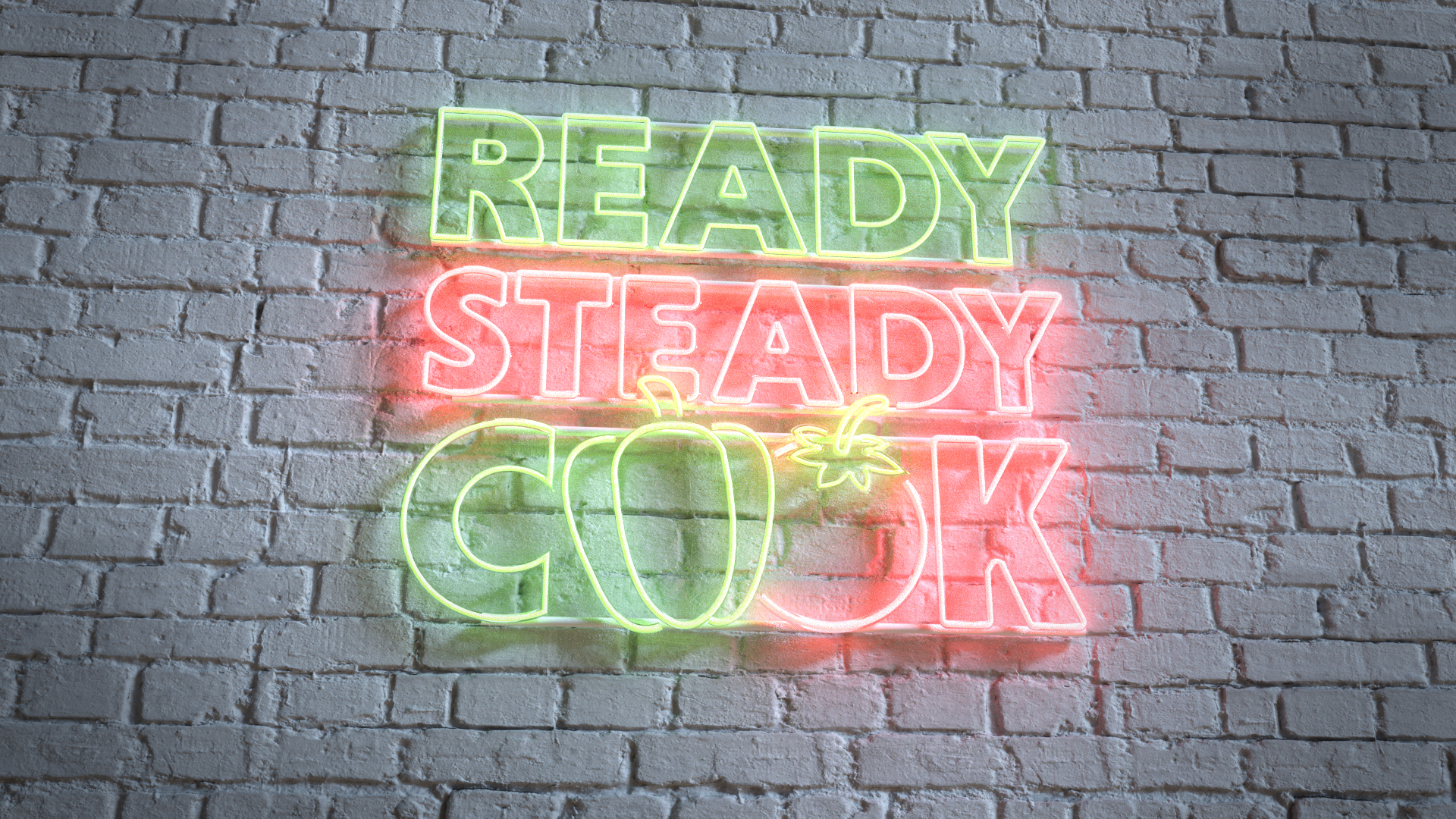 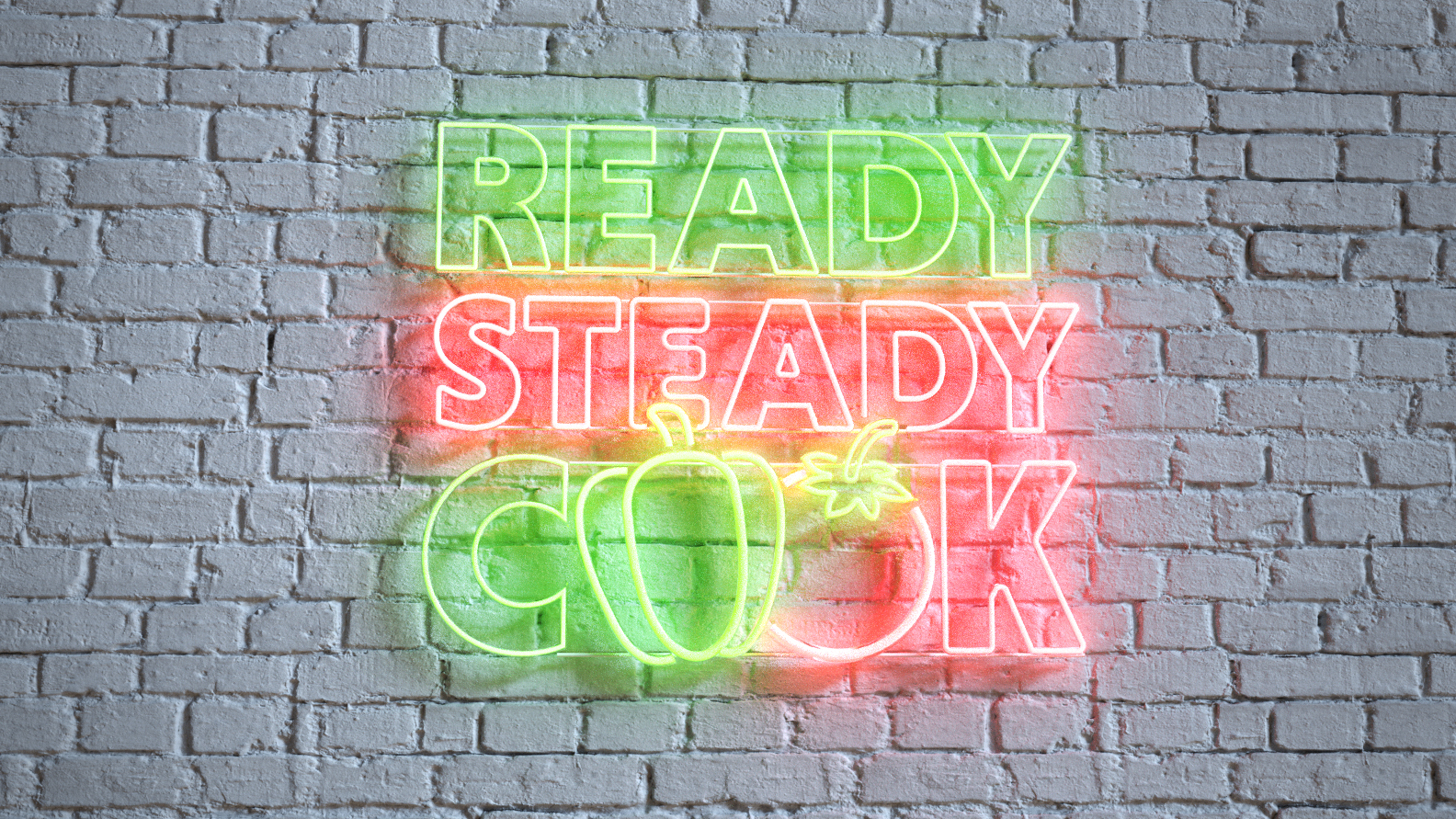 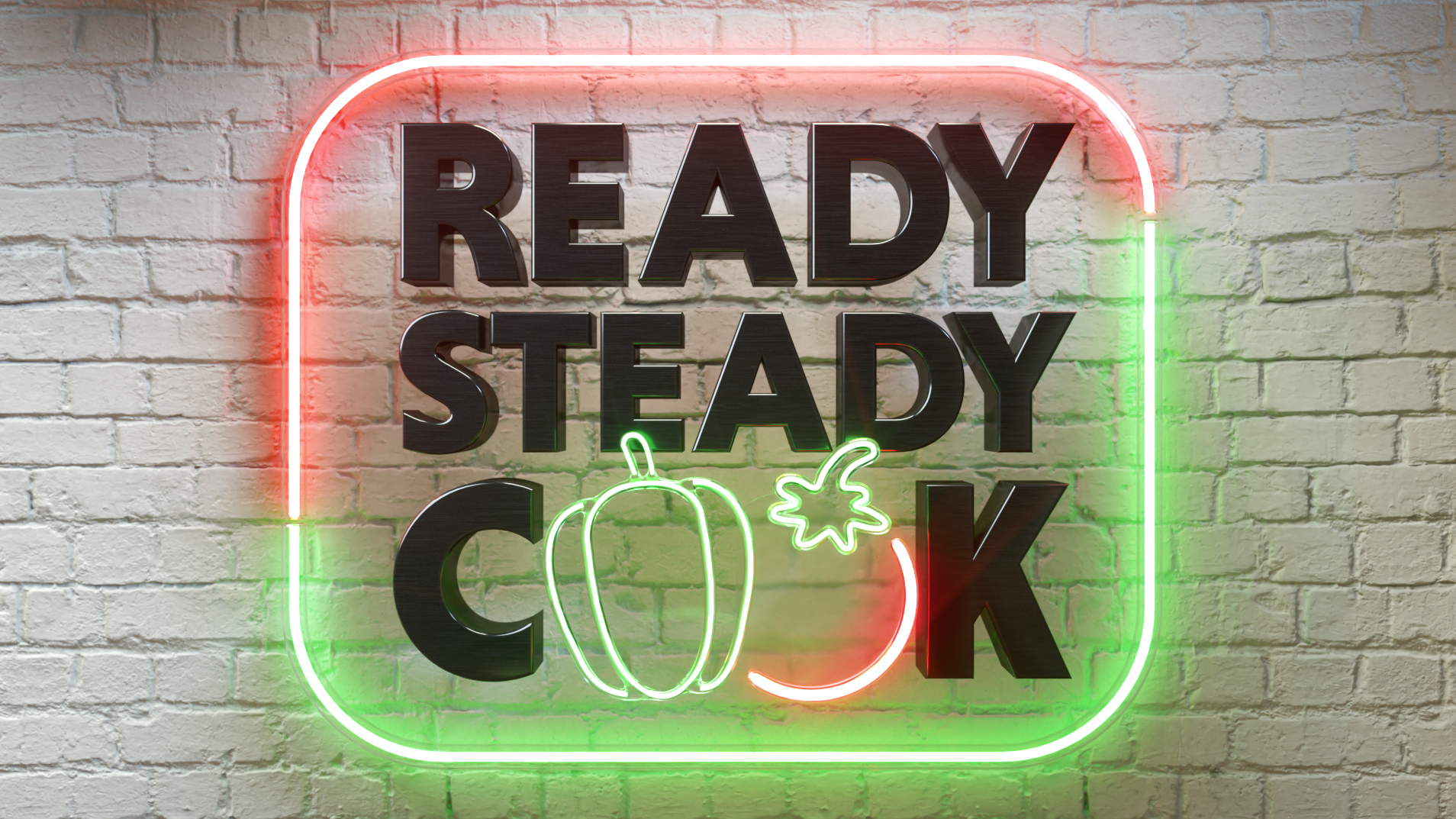