Bomper worked with the Smörgåsbord and Welsh Government in preparing an animated walkthrough for their proposed South Wales Metro project.

This project saw us create two videos – an abridged two-and-a-half minute video and a longer five minute version – in both English and Welsh. Maintaining factual accuracy while keeping the visuals clean and easy to absorb was a constant balancing act throughout production. Not least during the animated flythrough sections, which saw us build accurate sections of South Wales and project future transport developments onto them.

All versions featured a mix of 2D motion graphics and full 3D animation, and in both cases we worked to honour Smörgåsbord’s existing brand direction while adding our own personal touch. 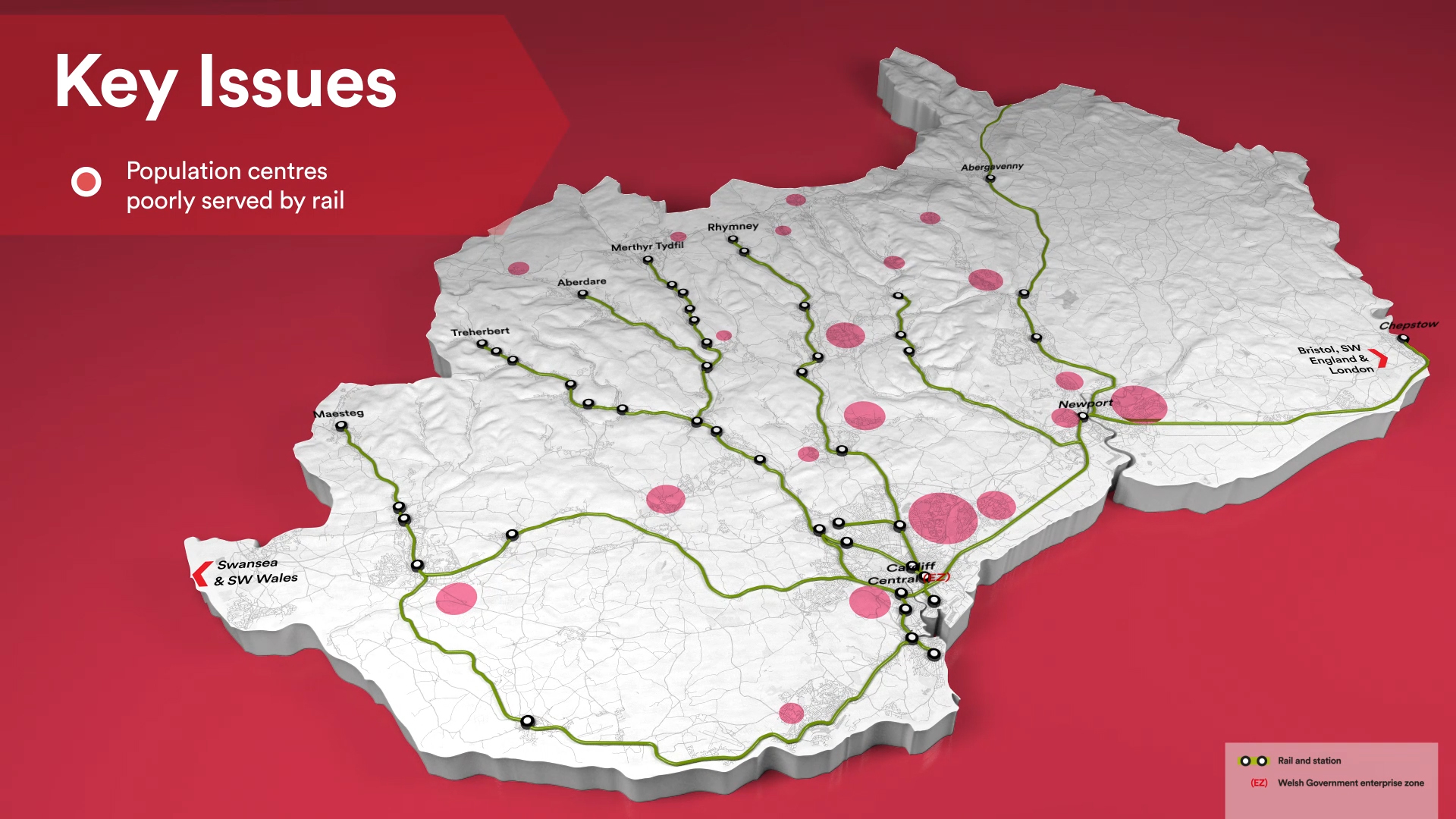 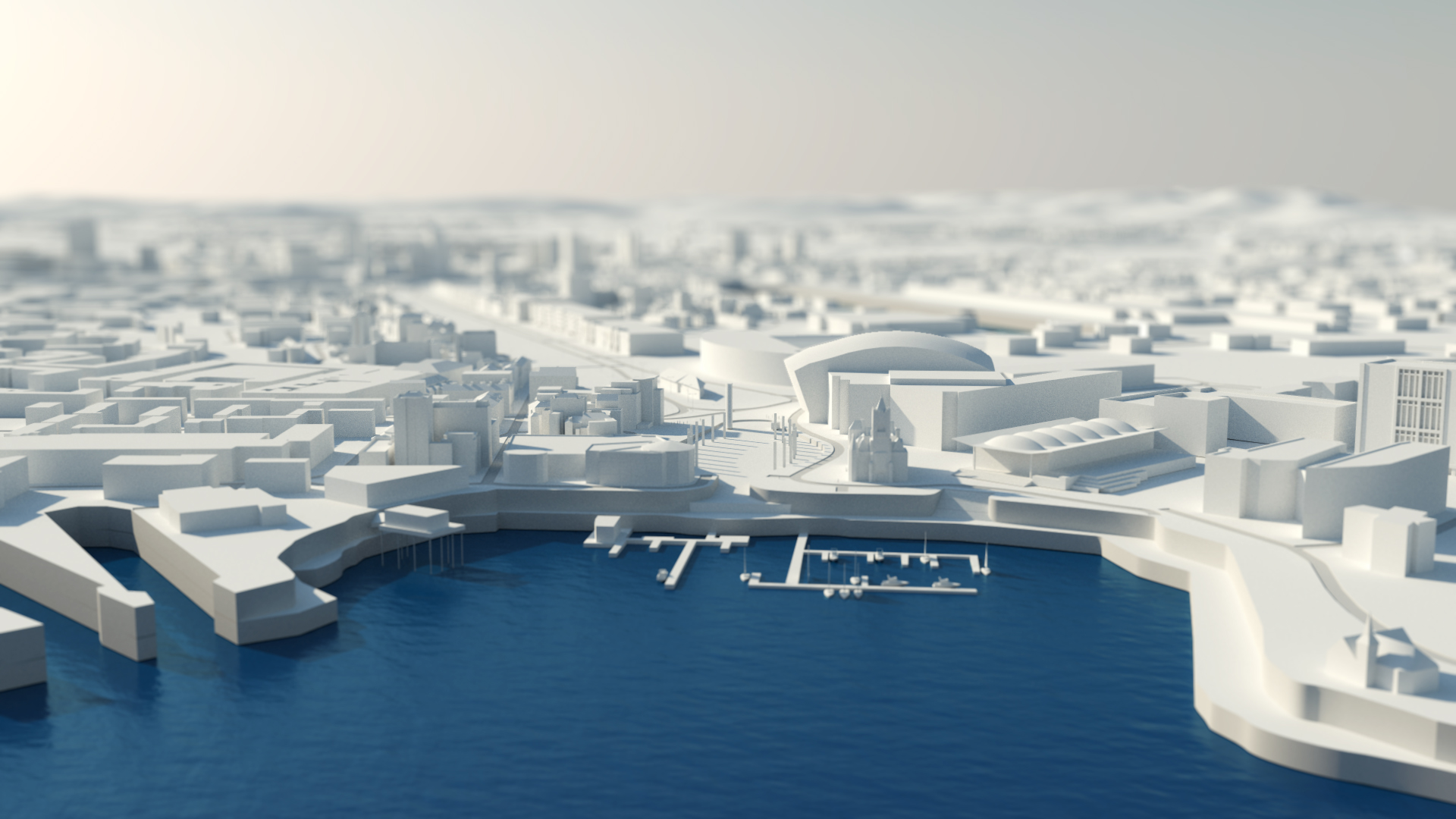 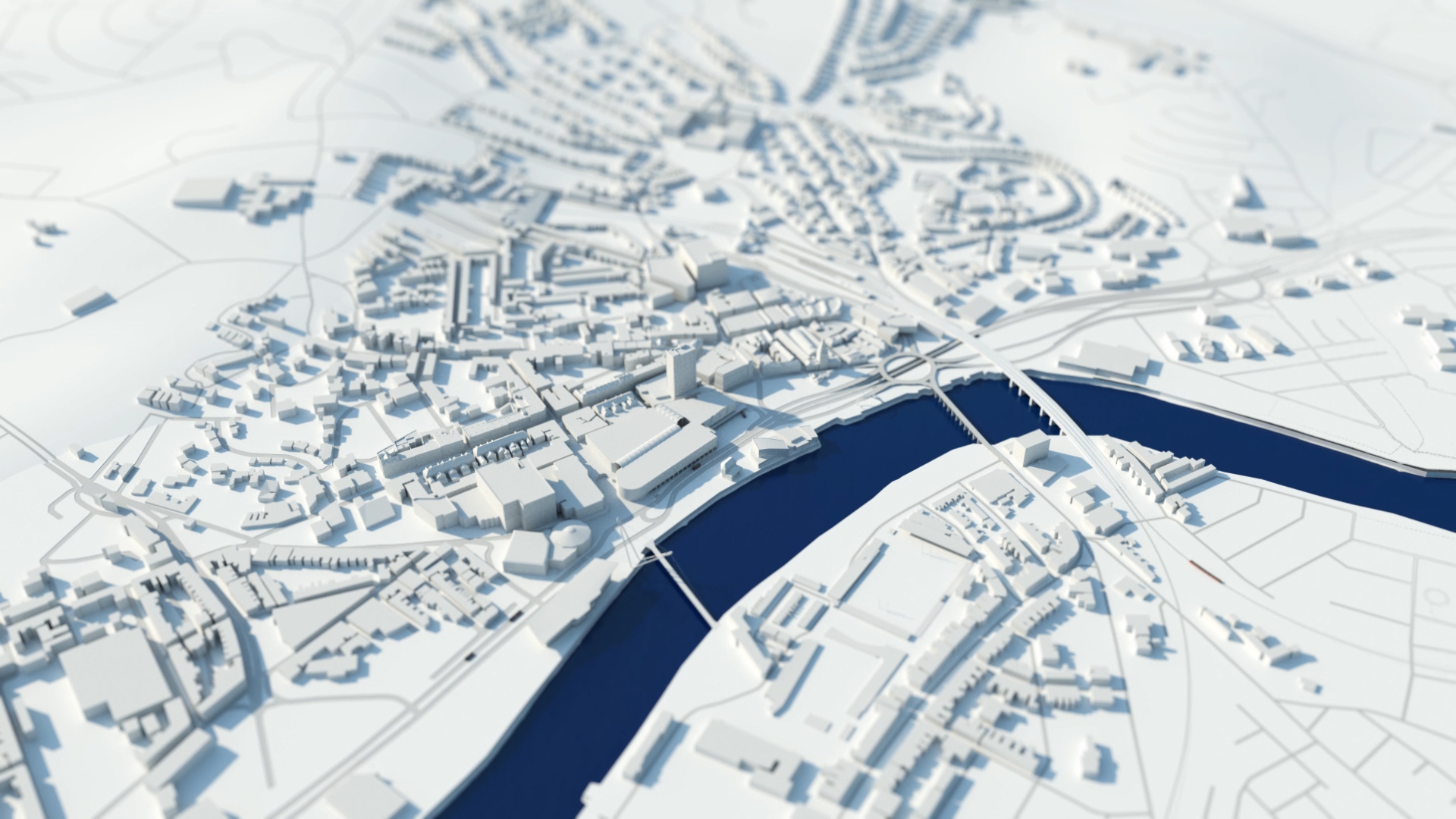 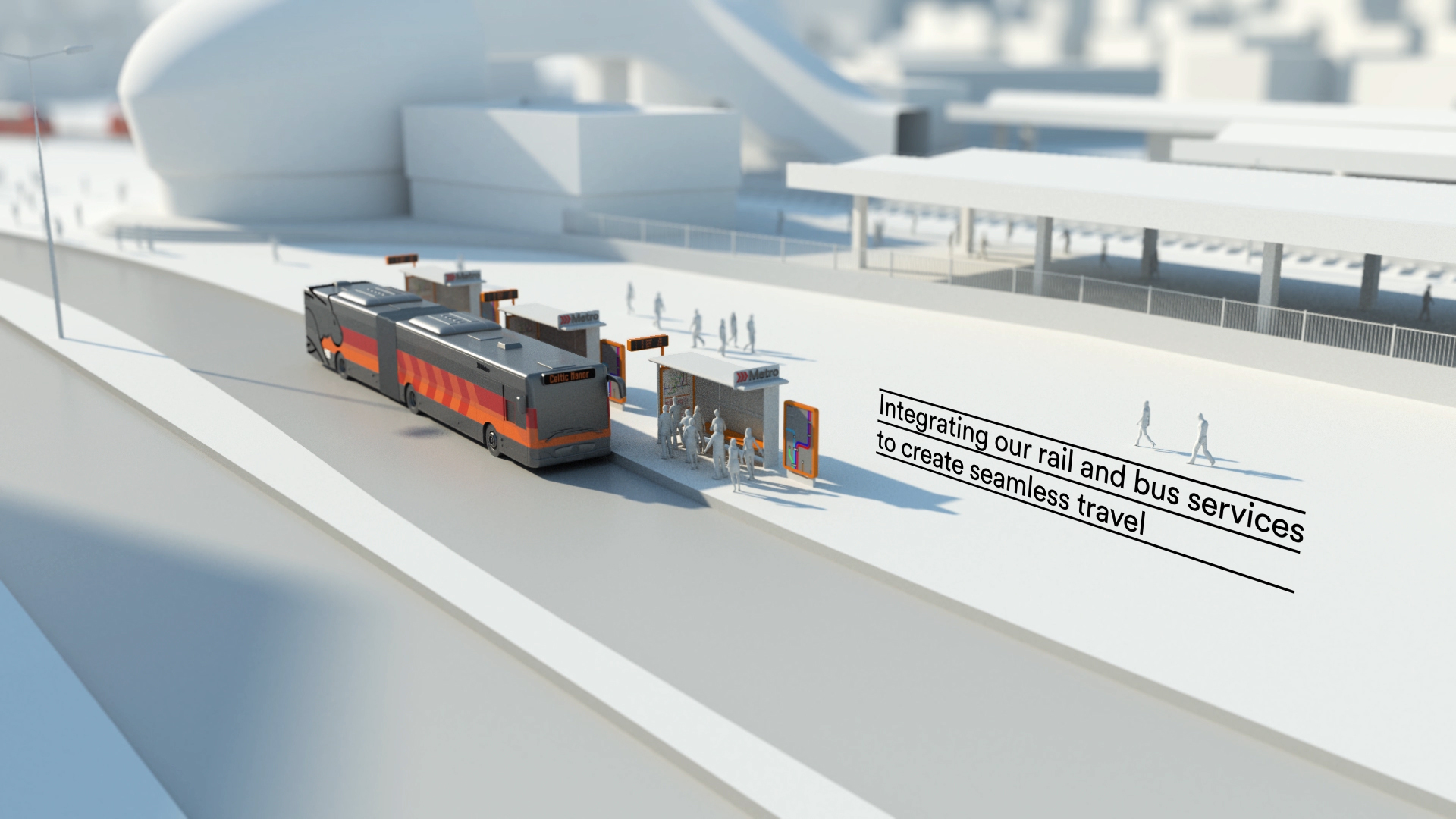 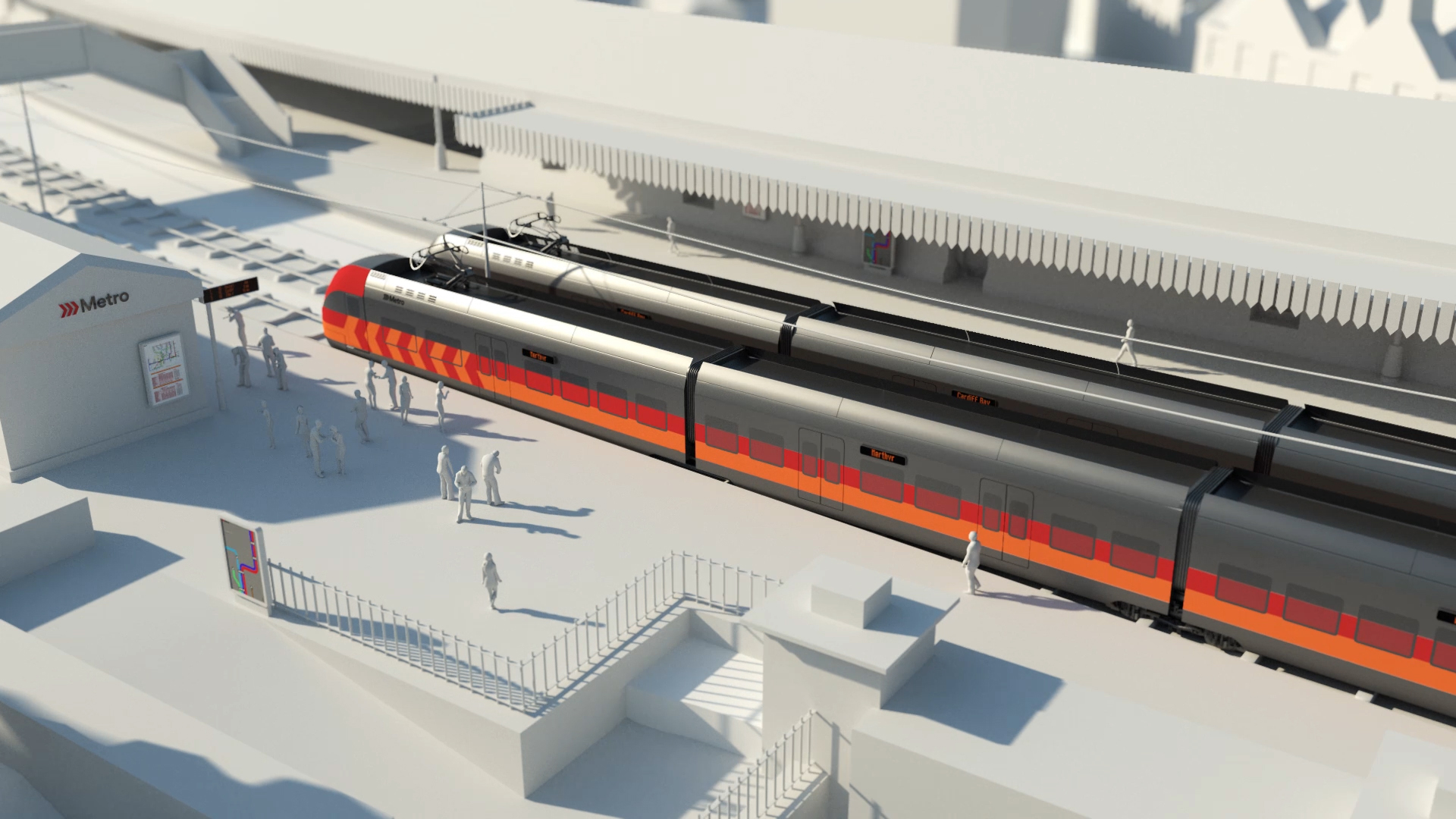